In the rural areas of our region I sometimes hear from local people who ask about electricity supply quality and outages, which affect the performance of equipment, especially newer devices which are becoming increasingly sensitive to voltage fluctuations. Counties Energy maintains an ongoing programme of asset maintenance and renewal to keep our network reliable, but a large number of outages on our rural and mainly overhead power lines are caused by trees and tree debris, many of which are located on private land. In some rural areas vegetation issues can contribute to over 50% of outages.

Trees overhanging power lines can be a nuisance for neighbours affected by intermittent fluctuations as trees touch the lines, but more importantly there is increased risk of damage to property and harm to people.  Please consider the condition of trees in your area and the impact they may be having on your neighbours.  Your best and safest option is to engage a trained professional. 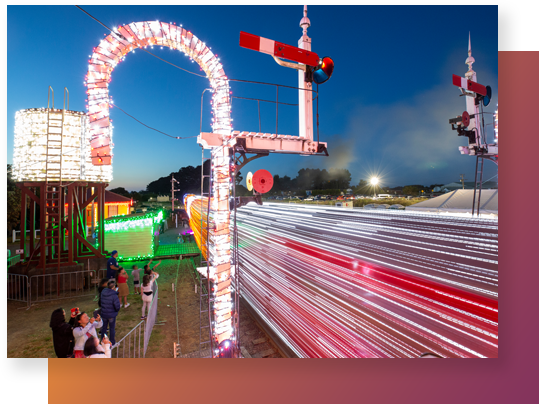 Winter has arrived so high winds and rain mean more chance of trees, branches and eucalyptus bark damaging power lines. Remember, we all have a stake in making sure the lights stay on, and as your representatives, the Trustees wish to ensure we all enjoy a safe, reliable and cost effective electricity lines network. We all need to play a part in this and trimming trees is a great contributor.

Your feedback is important so if you’d like more articles about what we’re doing at your Trust e.g. trying to lower the proposed increase in Transpower charges, please tell us by going to our website www.countiesenergytrust.org.nz or email  our Secretary.